Openness and Innovation Drive Economic Growth in China and Worldwide

The influential Fortune Global Forum was held in Guangzhou last week, from December 6-8, bringing world leaders and the heads of the world’s largest companies to China to discuss how openness and innovation are shaping the global economy. The important role of business in promoting globalization and inclusiveness, along with China’s emergence as a global innovator, were key themes of the invitation-only event. With three full days of interviews and roundtables featuring many of the world’s most interesting and influential leaders, the 2017 Forum left us with plenty to think about. Some highlights include: 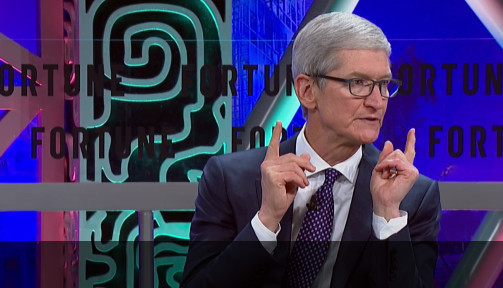 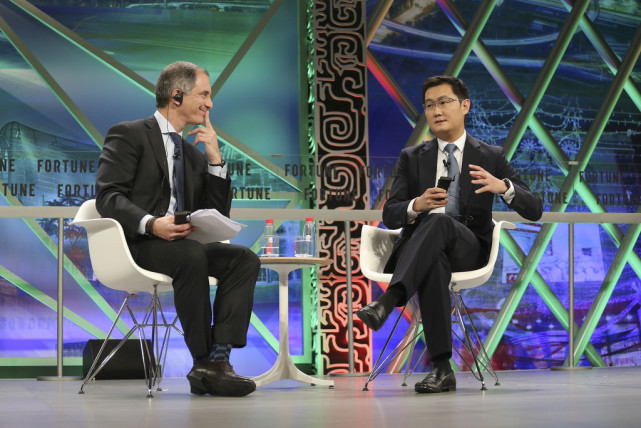 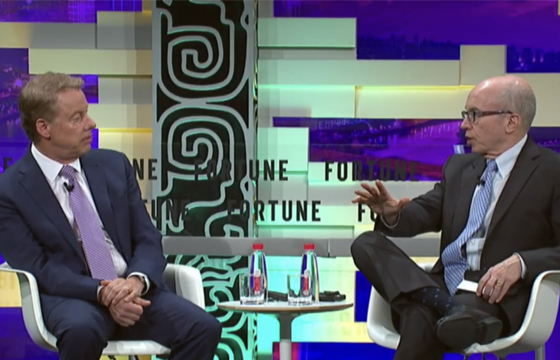 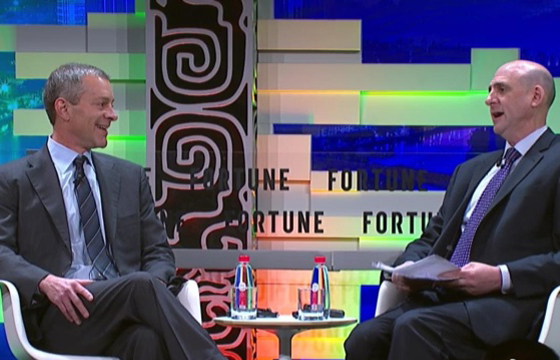 With creative entrepreneurs, government support for start-ups and a population willing to try new things, China is now a global hub of innovation. This was epitomized during the Fortune Global Forum by a startling night-time display which saw a record 1,180 drones perform in an orchestrated light show above the city. One operator controlled all of the smart eHang drones from a single console, using technology developed and built in Guangzhou.

China’s Rise as an Innovation Powerhouse

The first-ever Fortune Brainstorm Tech International conference was held in Guangzhou from December 5-6, bringing innovation economy leaders from around the world to the southern Chinese city to coincide with the Fortune Global Forum. The conference explored China’s burgeoning innovation revolution, which is seeing home-grown innovation and mass implementation in fields such as artificial intelligence (AI), social media, biotech, fintech, virtual reality, automotive, the sharing economy, and mobile. Jay Walker serial entrepreneur and founder of Priceline.com, said that real innovation is a tension between the old and the new that creates significant change. China has a multi-thousand-year legacy, and disagreeing with the old is not culturally correct here. As this is reconciled with the emerging culture of today’s China, the society that has historically been the world’s most inventive is re-claiming is place as an innovation leader. Watch the replay: http://bit.ly/2B0KoXd

Charles Hayes of innovation consultancy firm IDEO has seen this shift as well: many Chinese CEOs today see themselves not as the person with all the answers, but as someone who is good at asking the right questions and enabling people to deliver answers. This collaborative approach is well suited to the digital world, and to facilitating the design and innovation that can power China’s next stage of growth.

Other speakers agreed, and pointed out that Chinese entrepreneurs also have other advantages: Co-established by Fortune and the municipal government of Guangzhou, this new Award attracted over 100 entrants since it was announced in May. Fifteen tech start-ups were selected to present their ideas at Brainstorm TECH, with five winners announced at the Fortune Global Forum. If it wasn’t clear before the first Fortune Brainstorm Tech International, it certainly is now: China is casting off its reputation as a technology copy-cat and innovating across many different industries.